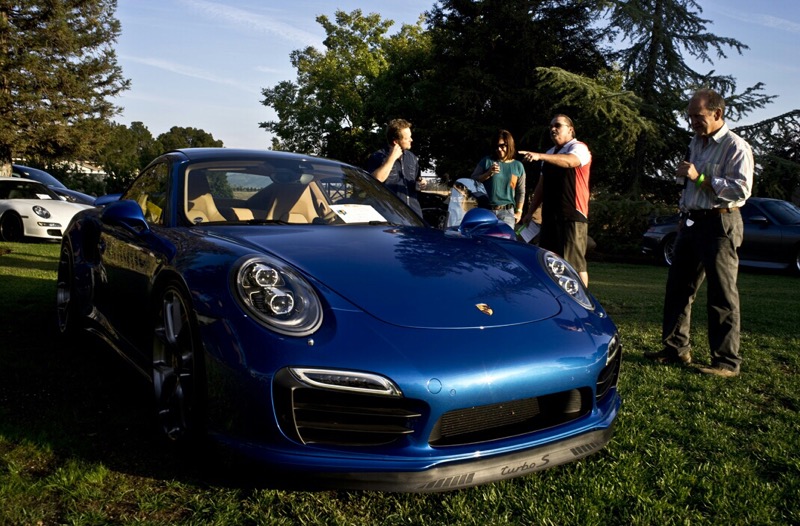 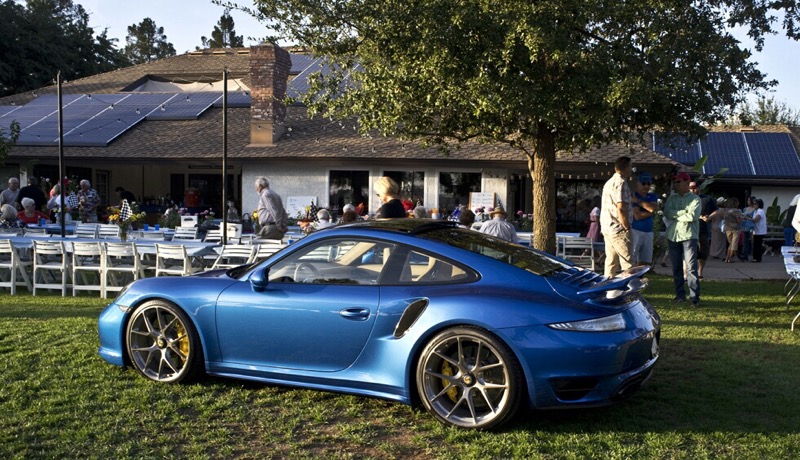 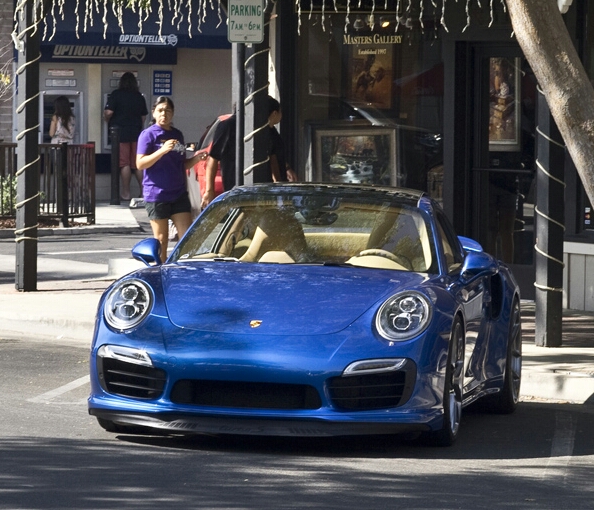 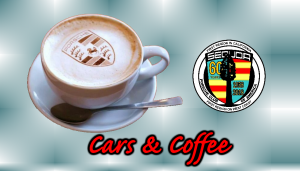 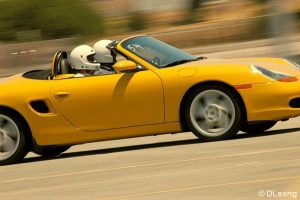 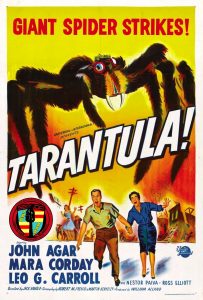 Come Join us for the Tarantula Tour More information to follow!
View Calendar